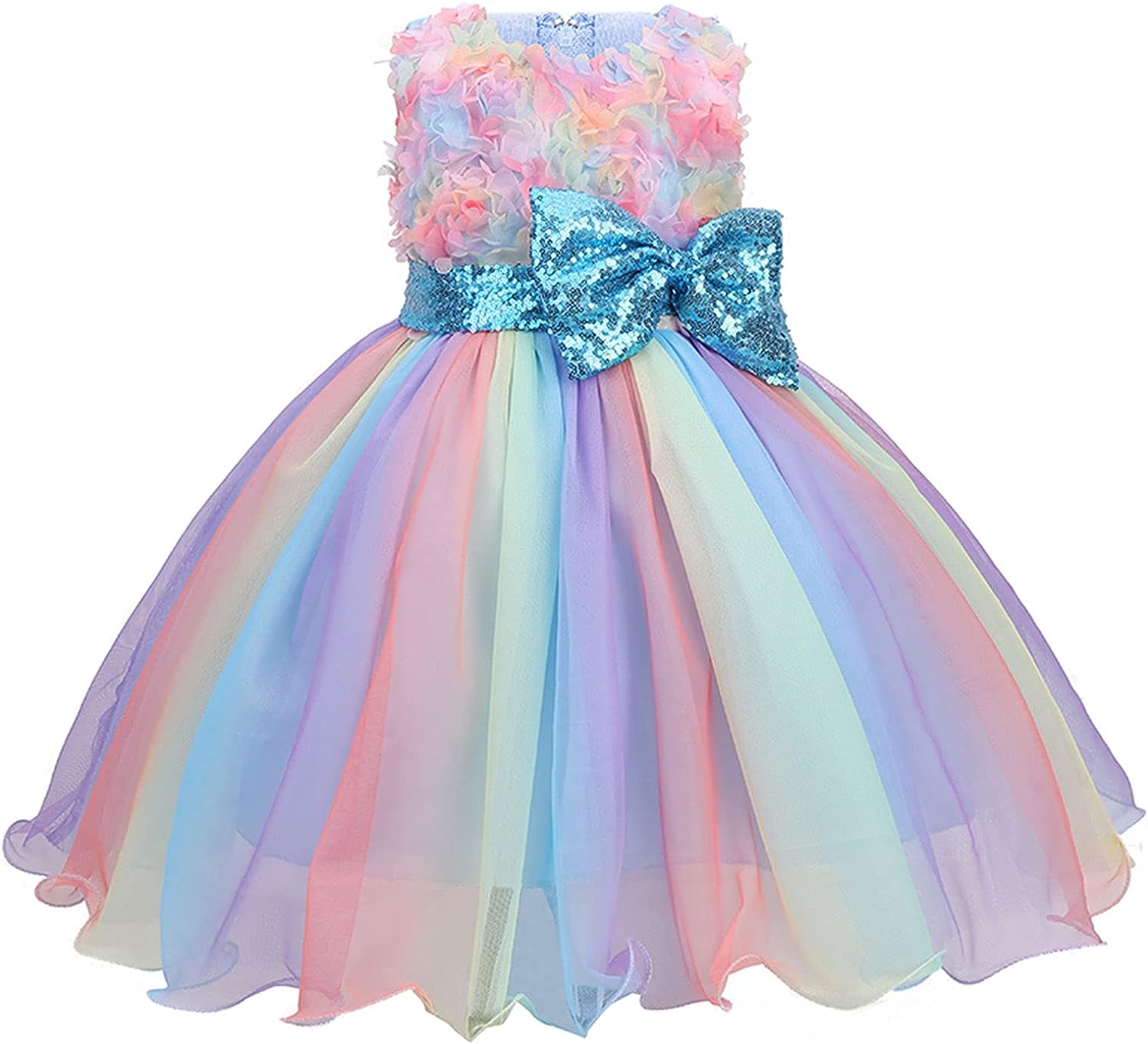 
Promise:
If the product has any quality problems, please feel free to contact us, we will help you solve the problem as quickly as possible.